CRE DKMJ-S series would be an excellent fit due to its longevity, low ESR and strong resistance to high voltage with self-healing features for rail traction system. You would find more design and parameter details here.

We offer standard range of special designed large capacitance due to the special films and coating patterns used combined with ingenious winding geometries and advanced internal construction. We are able to provide large capacitance, with very small self-inductance and high surge current sustaining capability (up to 1200kA) as well as the possibility for high RMS currents (up to 1000A).

The field of railway and rail transit. We actively develop power electronic capacitors for railway and rail transit, and the products are mainly applied to high-power Locomotives (i.e. harmonious bullet trains and high-speed trains) and urban rail transit (i.e. Metro and urban light rail). These vehicle mounted capacitors require high reliability, can withstand severe vibration, and operate in harsh extreme environments. Before that, only foreign EPCOS, Vishay and AVX companies could manufacture vehicle mounted power electronic capacitors. Now, CRE products have been applied to Metro and light rail metro projects in Spain, Indian, America and other countries. Simultaneously, The company's automotive power capacitors have been applied to the subway lines of more than ten cities.  Bombardier, whose main products are railway and high-speed railway locomotives, urban rail transit equipment, aircraft currently rank first in the world. It is one of the main suppliers of rail transit locomotives in China. Bombardier and ALSTOM, the world's leading locomotive manufacturing companies, are extremely strict in the certification of suppliers. It takes at least 4-5 years from product testing to sample delivery to batch supply, and entry barriers are extremely high. The company's vehicle mounted power capacitor has been approved since 2000. After nearly 10 years of continuous research and development, it successfully launched in rail traction application, showing the technical and quality advantages of the company's products in the global market. 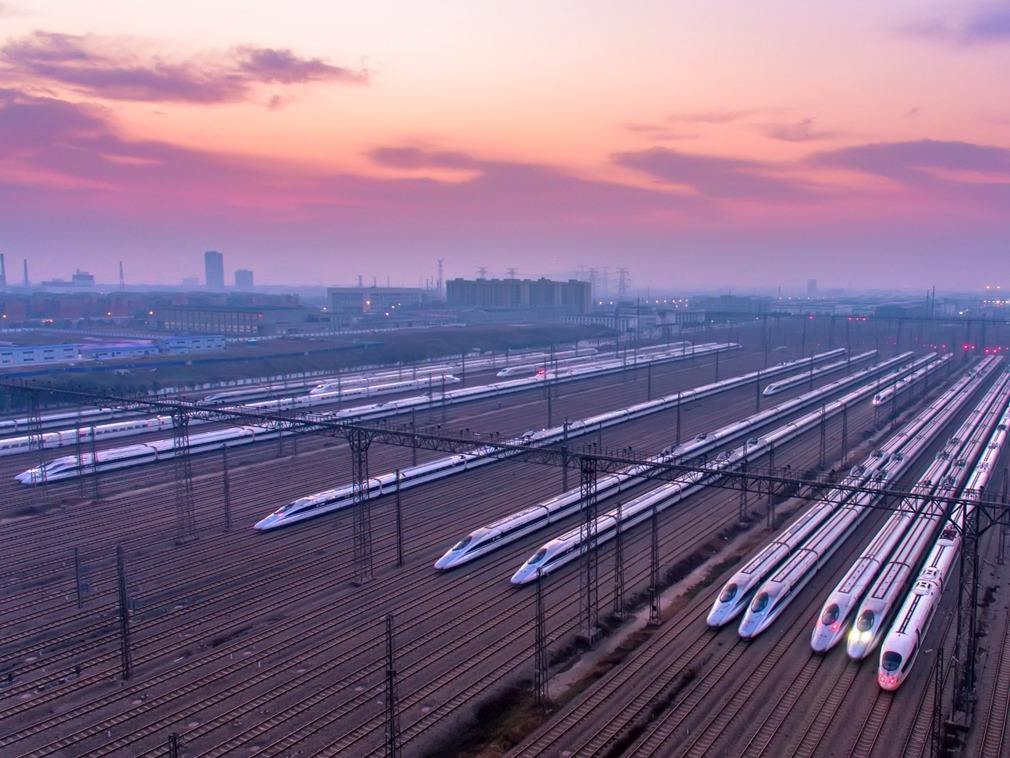 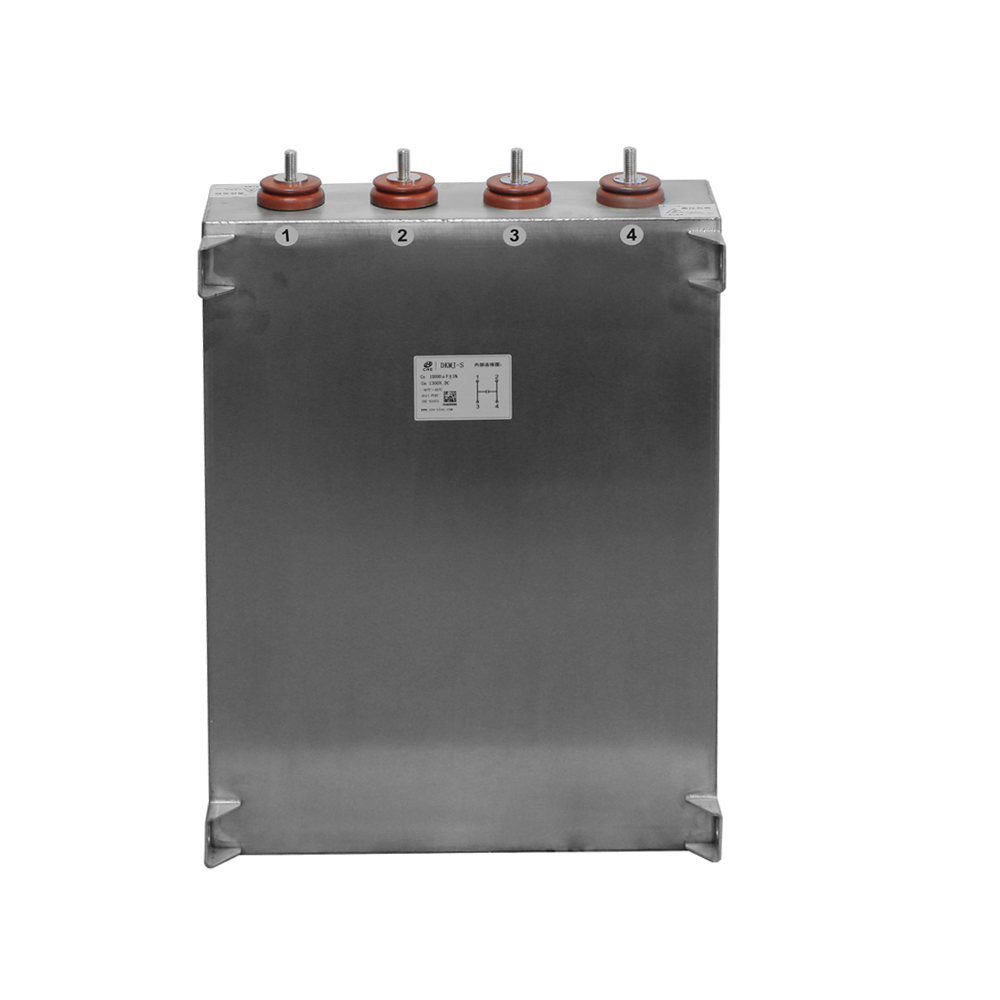 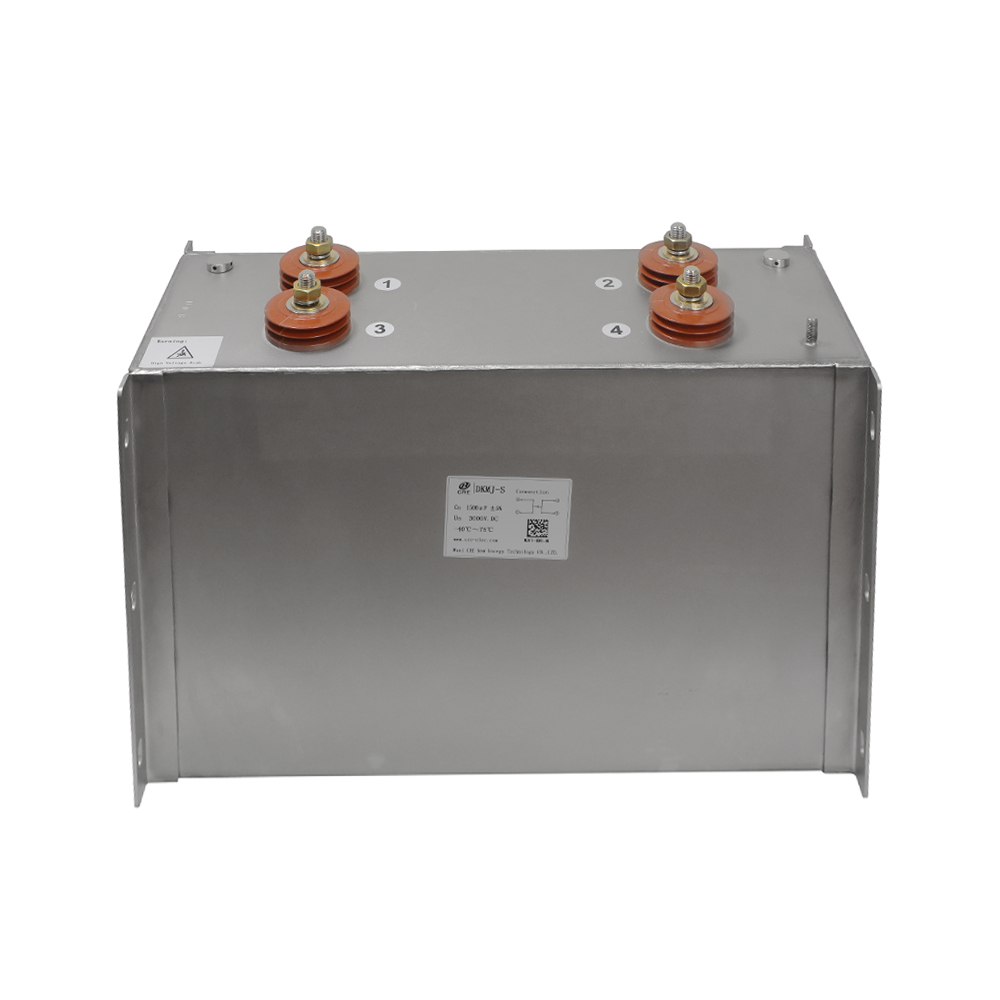 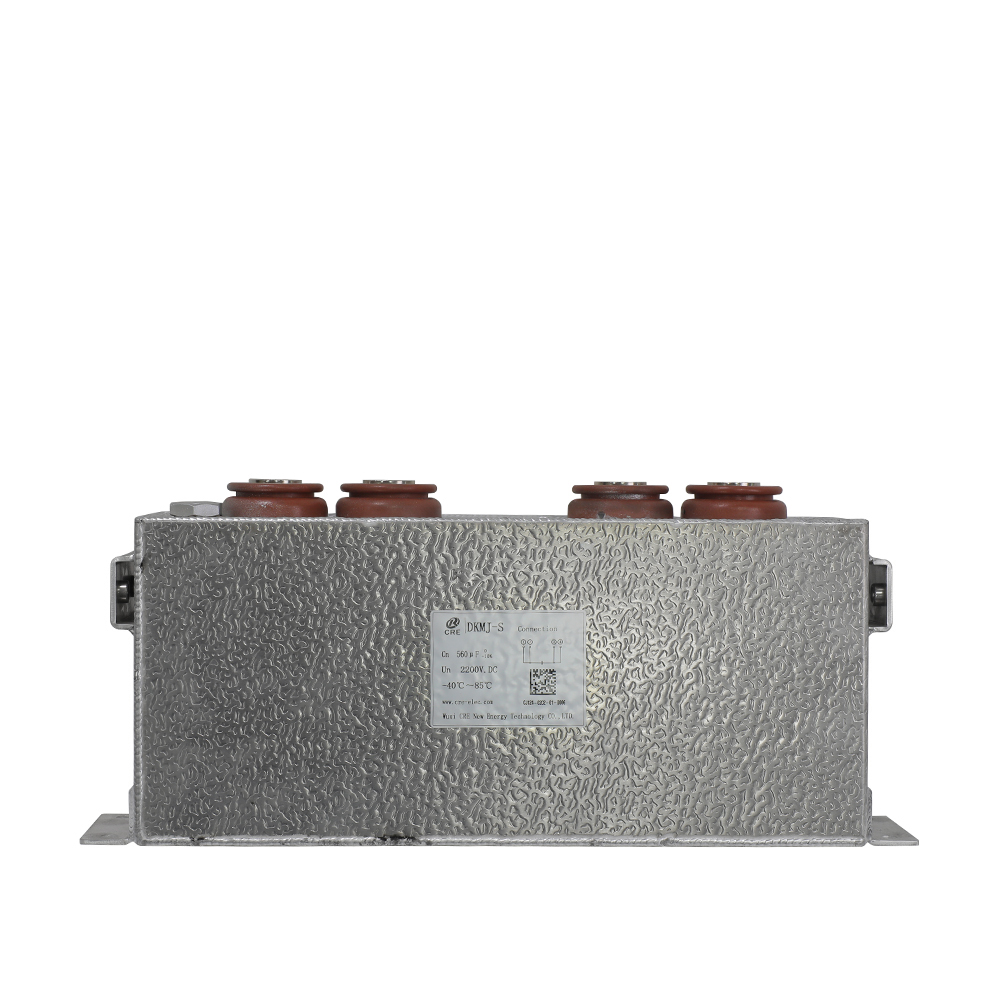 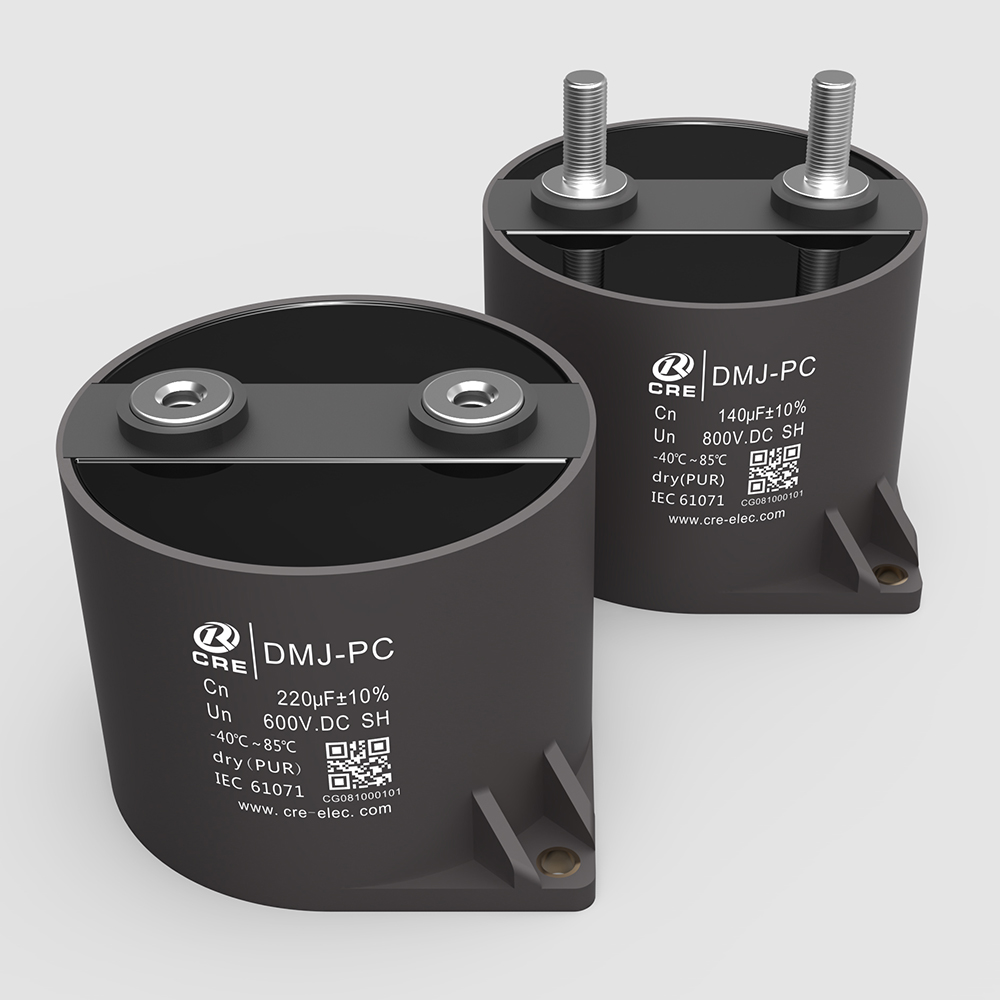 Write your message here and send it to us
x